For the Ecotonos Foundation, the cycle of scientific research does not end with a publication in specialized magazines. The investigation ends with an effective disclosure to those who may be useful and serve as a basis for decision making.

Biogeography of the Andes Tropical

This article was published as the cover of one of the most important scientific journals in the world: Proceedings of the National Academy of Sciences (PNAS).

The research was conceived and carried out entirely by researchers from the Ecotonos Foundation and has become a benchmark for understanding the diversity of the Andean fauna.

In this research, it was found that the loss of connectivity between the San Antonio ACB and the Farallones de Cali PNN is the greatest barrier to the dispersal of species and influenced the extirpation of bird species that are still found in the Farallones de Cali. such as the white-faced nun (Hapaloptila Castanea), the Toropisco (Pyroderus scutatus), the Gallito de Roca (Rupicola peruvianus), among others.

In addition, given the state of fragmentation and the loss of forest that amounts to almost 50%, the researchers concluded that the preservation of forest remnants, especially those of greater size, was an essential need to guarantee the ecological integrity in the ACB Bosque of San Antonio. 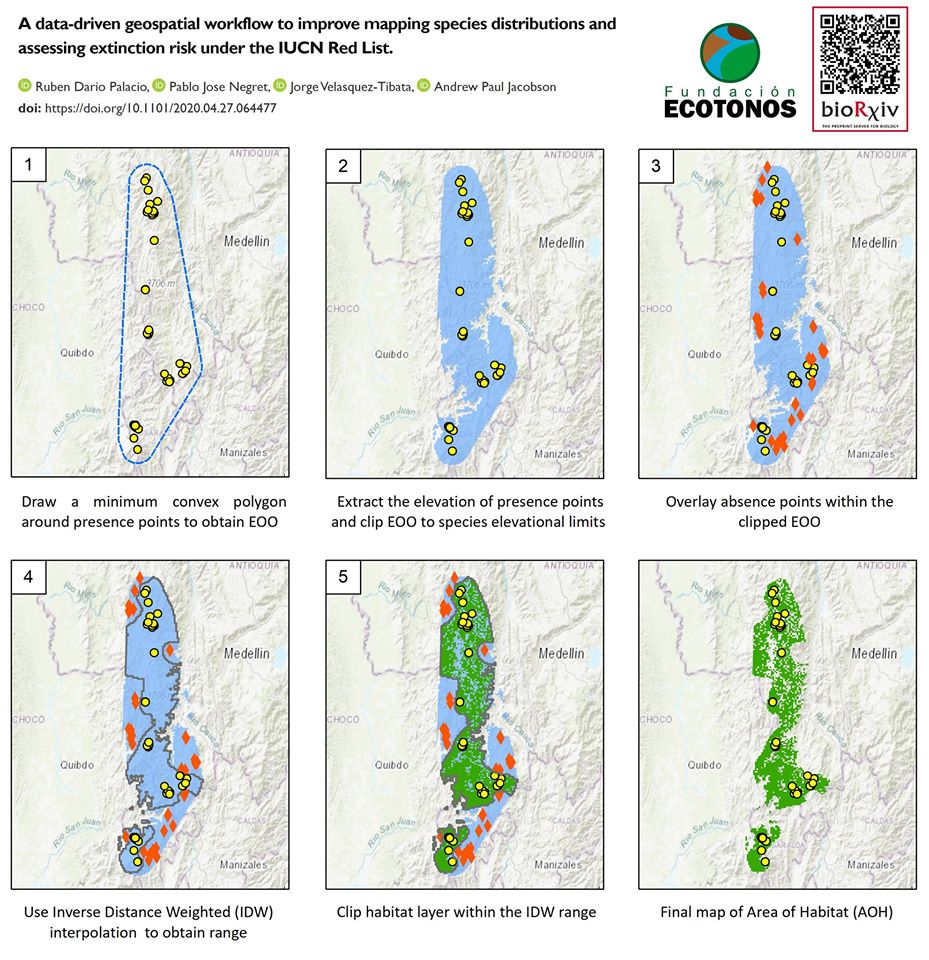 A geospatial protocol to generate ranges of species and support conservation efforts, very useful to support planning and decision making at the local scale

We developed a reproducible data-driven geospatial workflow to map species distributions and assess their conservation status according to the IUCN Red List guidelines and criteria. Our workflow follows five automated steps to refine the distribution of a species from its extent of occurrence (EOO) to the habitat area (AOH) within the species range.

First list of the birds of the municipality of Cali 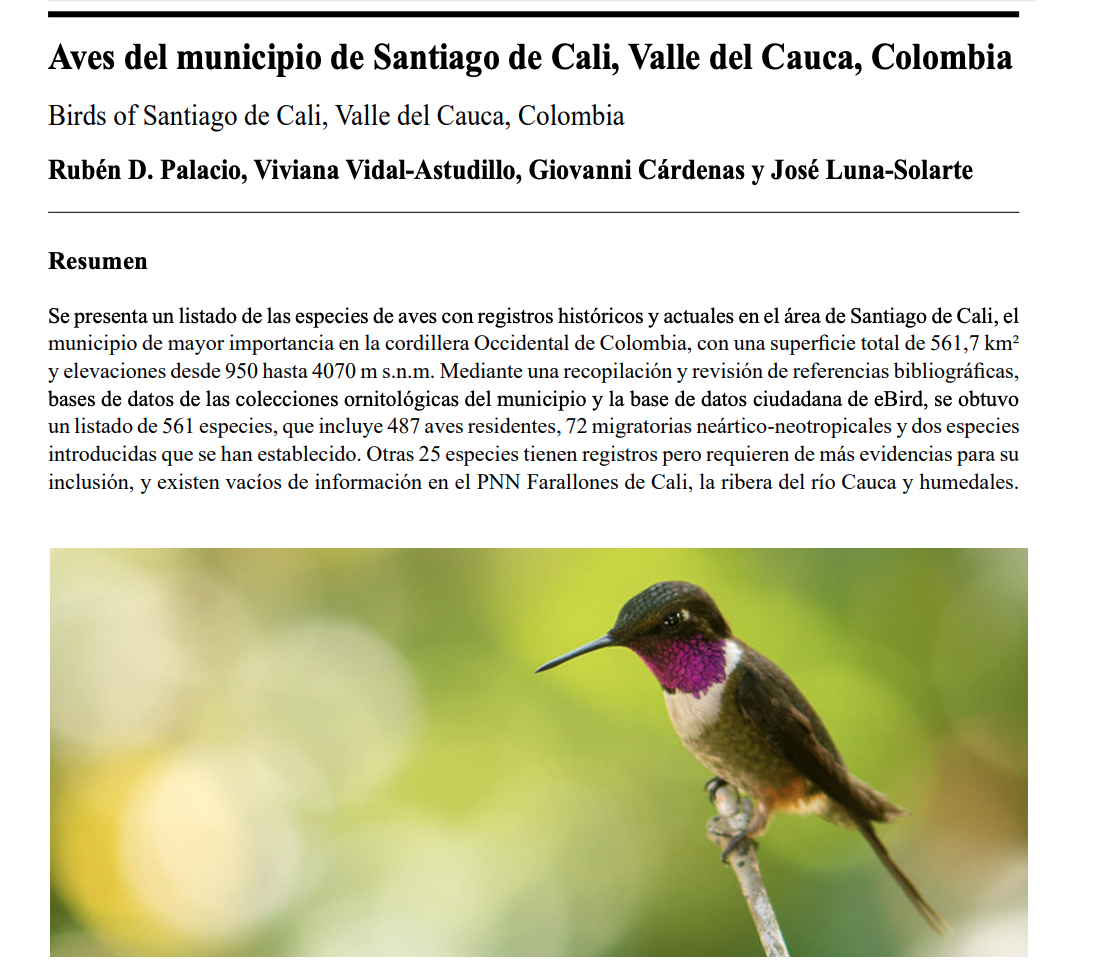 This publication has served to position Cali as the "capital of birds" and the development of ecotourism in the region. In addition, it is the scientific basis for the dissemination document Illustrated Guide to the Birds of Santiago de Cali

New descriptions of fauna and flora for science. 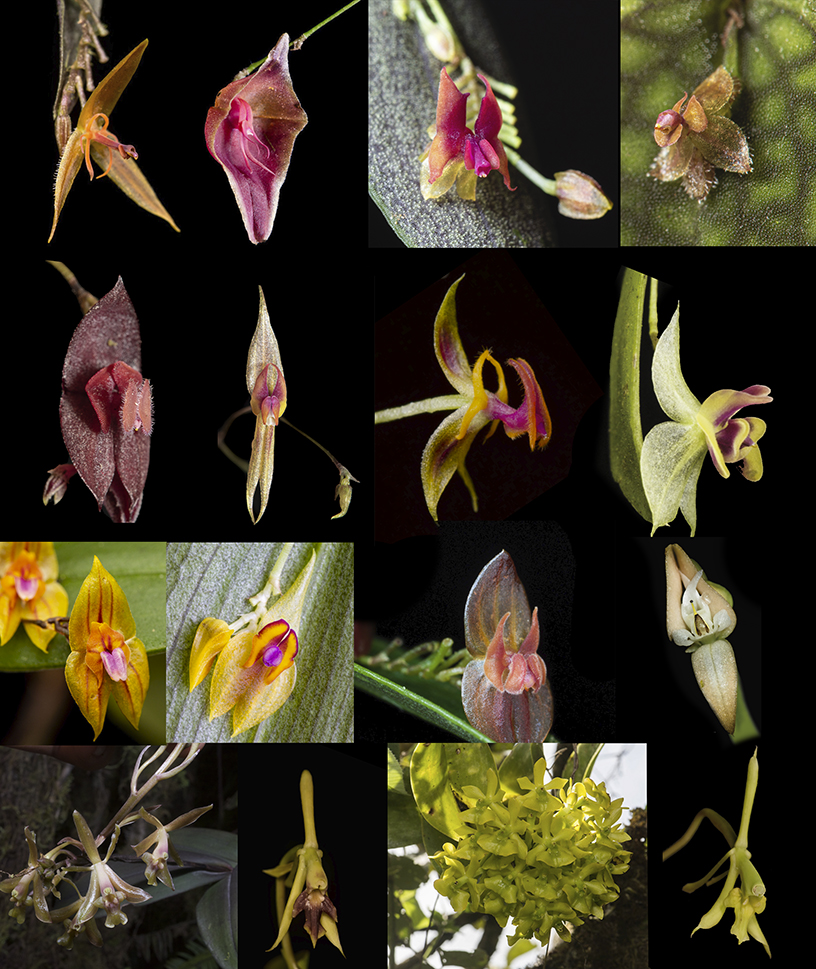 Members of the Schultes Research Group of the Ecotonos Foundation have described 20 species of orchids new to science.

Among the new species are genera such as Lepanthes, Epidendrum, Pleurothallis, Pseudocentrum, among others. The new species have been published in several indexed scientific journals such as Lankesteriana, Harvard Papers in Botany and Phytotaxa 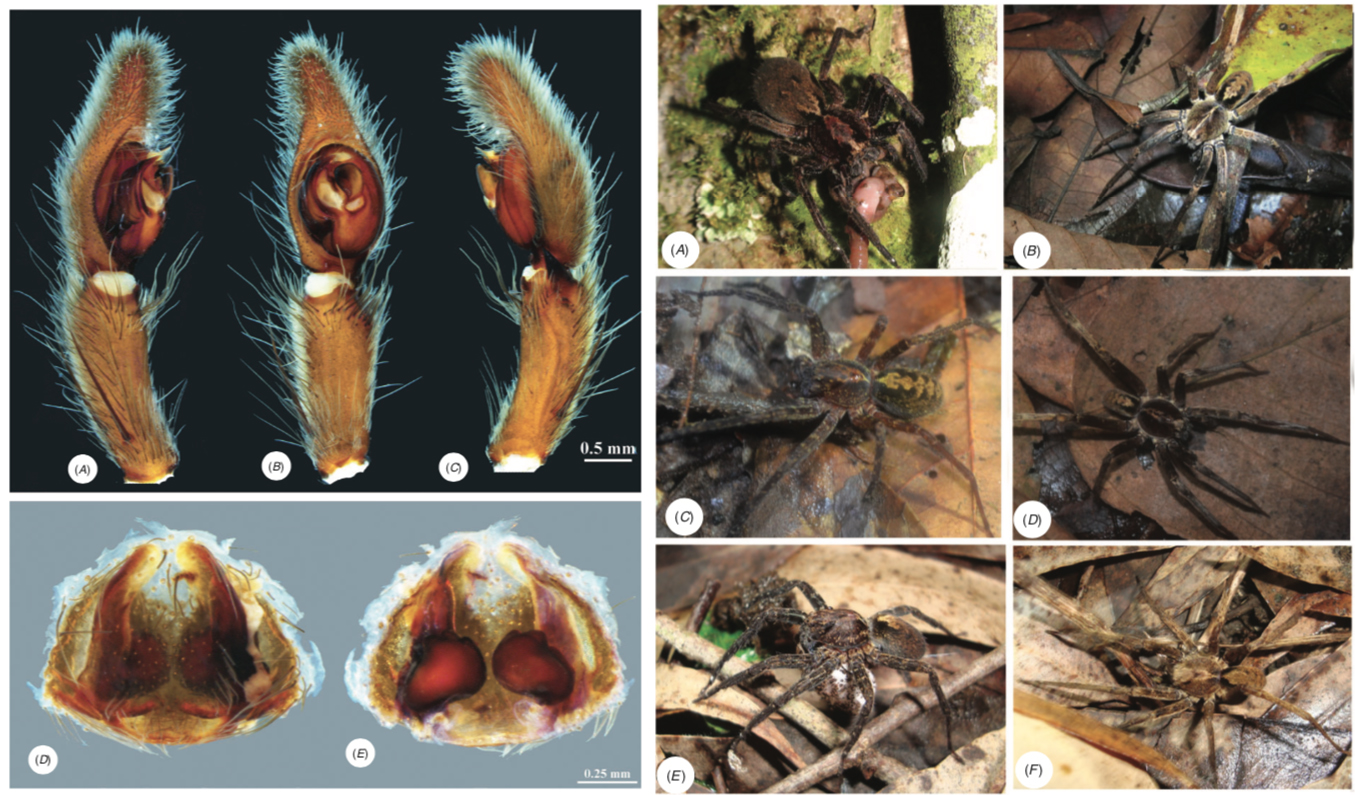 A new species of jumping spider (Salticidae) for Colombia, dedicated to Gloria Galeano (QEPD), botanist and taxonomist at the National University of Bogotá. 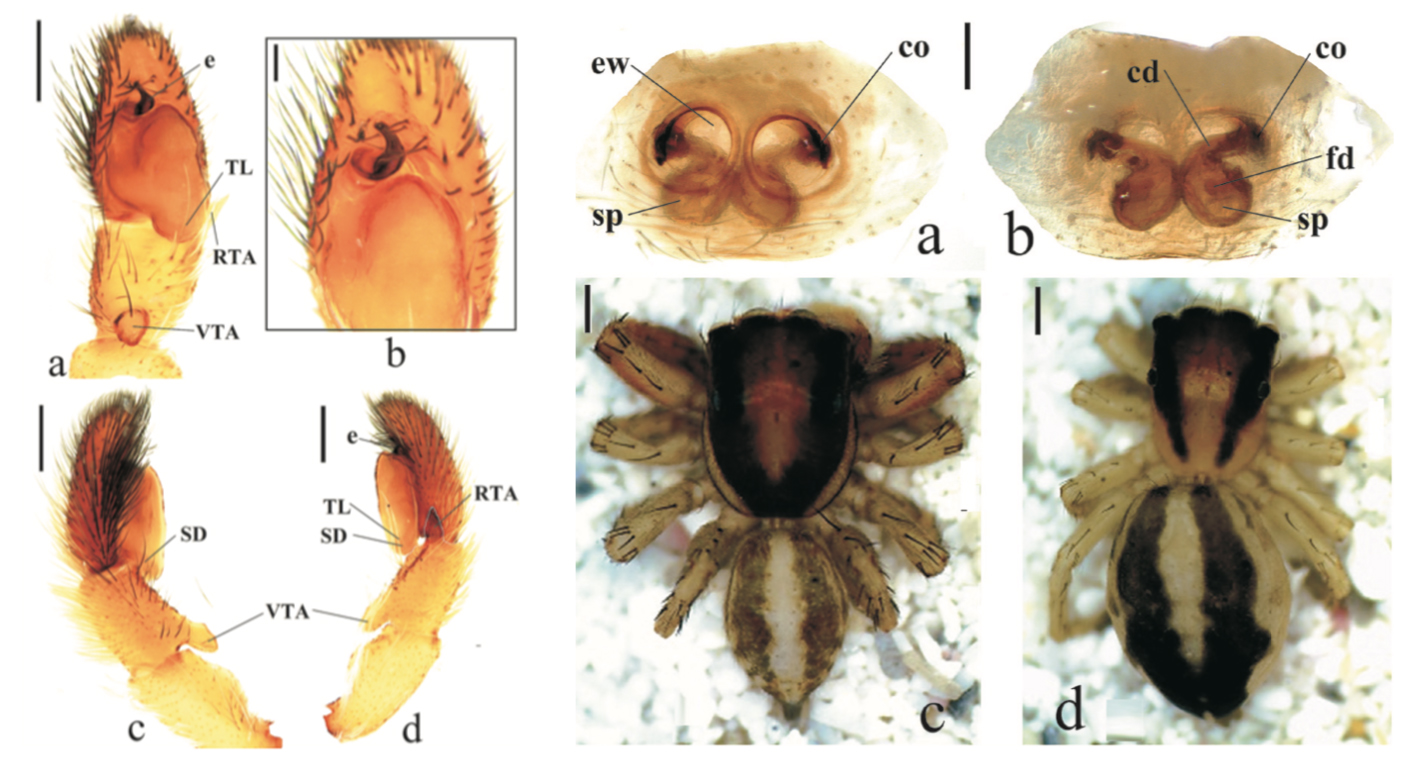 A new species of jumping spider of the genus Maeota (Salticidae), M. galeanoae sp. Nov. It is described and illustrated from the Caribbean department of Magdalena, Colombia. Additionally, the genus Anasaitis is reported for the first time for the country, with the species A. canalis, from the department of Chocó. In addition, new reports are presented for the country of Maeota serrapophysis, in the departments of Magdalena, Quindío and Valle del Cauca, with the individuals from the southern region presenting a slightly different coloration pattern, made up of a prosoma, abdomen and legs with a brown and gray reticulated pattern. Of In the same way, new fauna data in the country are presented for M. betancuri and Ilargus galianoae. Finally, a distribution map is included with these new data and those previously published for the taxa discussed here.